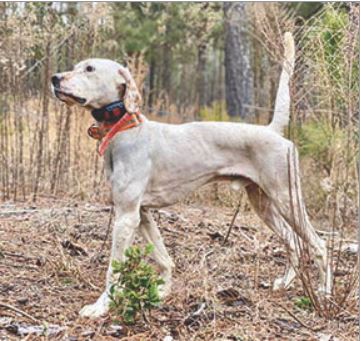 The Venango Grouse trial was held on November 7-9 on the Allegheny National Forest grounds in Marienville, Pa.

The trial entrants were drawn on Friday, November 5, and there were 39 hopefuls competing.

The Open Puppy was judged by Rob Boos of Williamsport, Pa., and Dave Duell of Sheffield, Pa.

First place winner was Sammy the Rock Star, a flashy setter owned by Dr. George Najor and handled by Robert Ecker. Sammy caught the judges' eye and proved to be the fancy and forward runner they were looking for. Second was Conneaut Creek Scenic River, a red setter male co-owned by Al Fazenbaker and Ed Liermann and handled by Al. When it comes to flashy and fast on his feet, River, as he is called, filled the bill. River was forward and flashy and applied himself well. The yellow ribbon was pulled in by Pucketa's Liberty Belle, owned and handled by Tom Endlich. Belle did her best to not be outflanked by the two above her, keeping a fast and forward pace.

The Open Derby was judged by Dr. Tim Perschke of Butler, Pa., and Nick Blakley of Reynoldsville, Pa., who watched twelve young and enthusiastic bird dogs vie for the honors.

Coming out on top of the pile was a far forward and great looking Double Duece Jack, pointer male owned by Doug McMillen and handled by Mark Hughes. Jack covered the course with class and style, all the while keeping his application well forward. Second Stone Cold Chiller, setter male owned by Howard Uphold and handled by Marc Forman. Chile drove hard and fast, setting a pace that blistered the course. The yellow was cleanly picked up by another Marc Forman handled prospect, Timberdoodle Farms Sal, setter female with a bright future ahead of her. She applied well, handled well, and went into the bird field with confidence.

Dun Rovens Midnite Ike, owned by Dr. Peter J. Millett and handled by Robert Ecker, stood out above the crowd and impressed the judges. This setter male ran to the front and exhibited all the class and style necessary to capture the judge's eye and remained focused, hitting all the right spots. Second was A Distant Spec, just hot off her win of the Pennsylvania Grouse Championship, applied herself well, running forward and showing plenty of class. Third and the final placement of the weekend was Bo of Piney Woods. The handsome pointer male is owned by Rich Warters and handled by Robert Ecker. Bo was quick off the line and took the front trying to dig up a grouse and applying himself correctly to the cover at hand. His labors were rewarded and earned him the yellow.

We of the Venango Grouse Trial Club would like to thank all that helped to make the trial so successful, those marshalling, entering dogs, judging, and moving vehicles.

We also thank Nestle-Purina and Greg Blair for their undaunting support of our trial, and all bird dog trials. 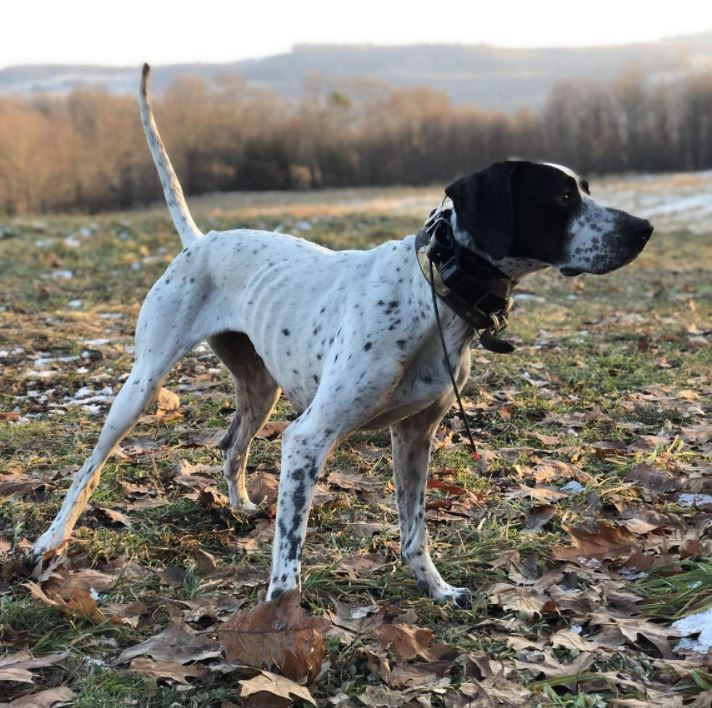