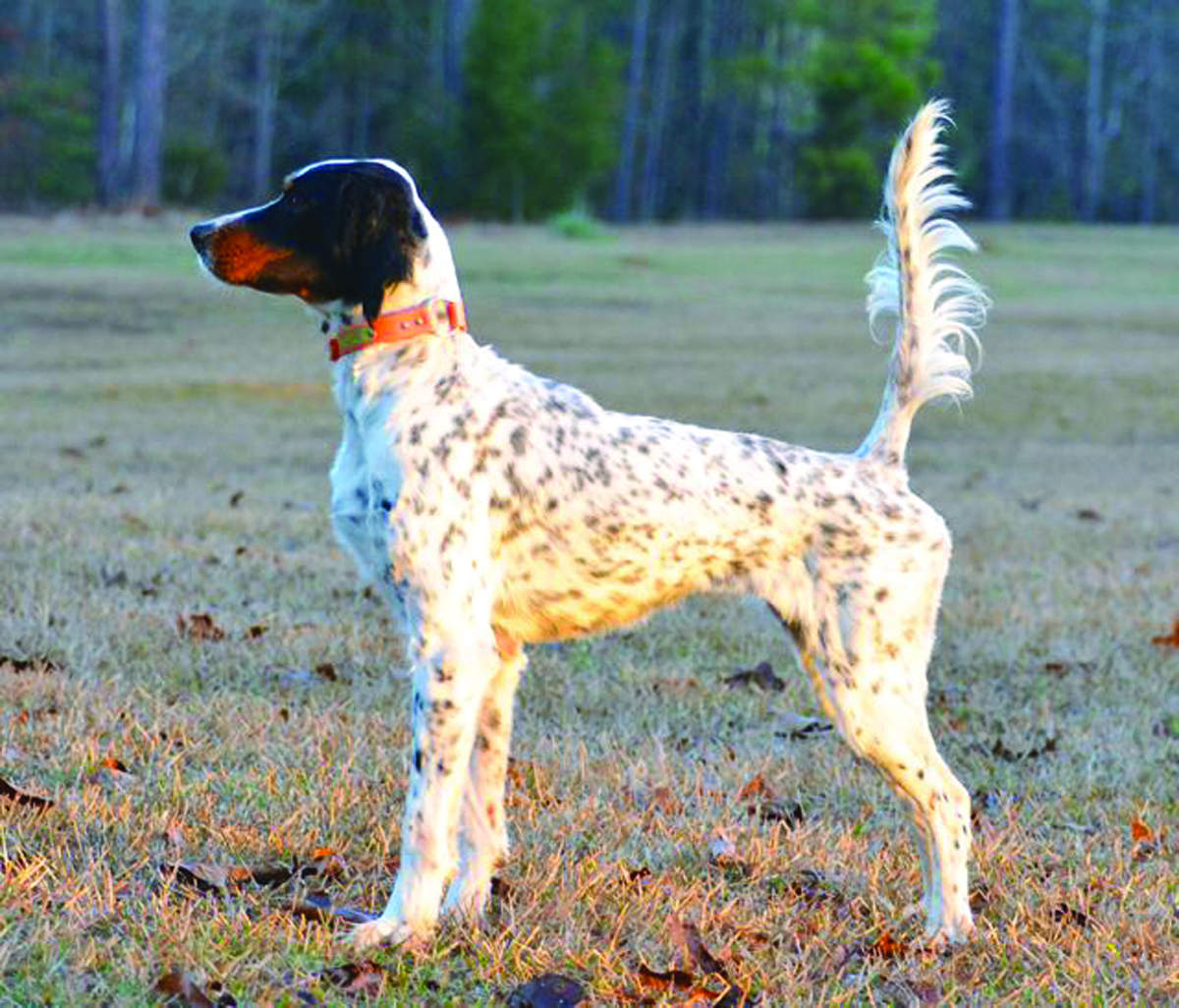 This year's trial was a huge success. We added a fourth day to the schedule. Brian Sanchez was instrumental in getting the alignment needed to push the Inez-Smith trial and the National Open Pheasant Shooting Dog Championship dates back one week.

The weather was hot for the dogs, but for late-August and early-September, it was bearable. Highs were only in the mid-80s, but some days it felt more like the upper-90s.

The trial was packed all weekend with a full parking lot and huge galleries. A couple of braces had at least 30 riders in the gallery. The clubhouse was full of people from ages 2 to 80 all weekend long. I was amazed to see everyone having such a great time. The number of kids enjoying the trial was a delight.

The club would like to thank all the volunteers for their help. John Frank, Hunter Wilcox, Lloyd Miller and Ed Kerr did most of the bird planting. Louise Wilcox, Muriel Primm and Danielle Lordi manned the kitchen.

A special thank you goes out to the following judges for giving up their time on the holiday weekend: Hunter Wilcox, Brian Sanchez, Alex Smith, Roger Dvorak, Wayne Horner, Bo Mamounis and Mike Martino. All the stakes had quite a number of dogs.

The club provided dinners each night of the trial. Friday was pizza night, Saturday was a barbeque feast and Sunday was taco night.

Joe Cincotta planned, shopped, prepared and cooked an amazing meal of chicken, sliders and shish kebabs with all the fixings.

Dave Creagan helped man the grills with Chef Cincotta. The cleanup took quite an effort by Danielle Lordi, Louise and Hunter Wilcox and Karen Reed.

The club is grateful for the strong support from pro trainers Matt Basilone, Mike Martino, Jeanette Tracy and Mike Tracy who gave us three full days of eighteen braces each day.

The Open Shooting Dog had 50 entries. No, that is not a typo; we ran 50 dogs for a thirty-minute Shooting Dog Stake!

The Open Derby also had a fabulous entry, drawing 29 dogs. The Amateur Shooting Dog had 20. Entries were probably limited due to running the stake on Monday.

The Open All-Age was won by Navajo Cody, pointer male handled by Mike Tracy with two finds and a forward race. He impressed the judges with his incredible style on point and a commendable race. Reedy Creek Dial Tone took second with two finds and a far-reaching race for handler Mike Tracy. Matt Basilone handled Miller's Hennessy to third place with a big race and two finds.

The Open Shooting started Friday and was not finished until Sunday morning. The judges were adamant that Pine Straw Sweet Tea put on a stellar performance in the heat showing good range and strong bird-finding abilities. Miller's Hennessy earned his second placement of the weekend placing second. Calico's Country Strong also earned her second placement of the weekend taking third.

The Open Derby was also a highly contested stake with Mike Martino and Town Creek Hardaway Jill, the talk of the Derby Stake, earning first for owner Bill Clem. Iron Bully impressed the judges and owners with two finds to earn second place under the skillful handling of Mike Tracy. The Secret rounded out the placements for Jeanette Tracy.

The judges were highly impressed with the quality of the Amateur Shooting Dog Stake. There were several dogs that pushed the winners. When the dust had settled, Ravenwood Gem Stone, pointer female handled by Stacey Goodie, took the top spot with three finds and a strong forward race. Alex Smith guided Calico's Mr. Wonderful to second place with two finds and a nice race. Stacey Goodie ran her Momma's Broken Heart to a third place finish. 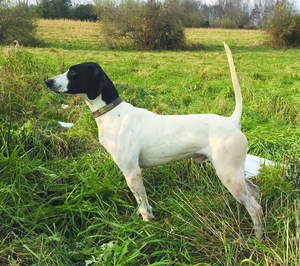 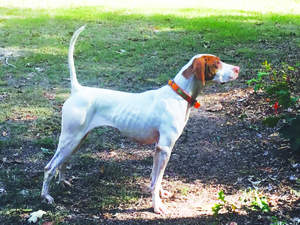