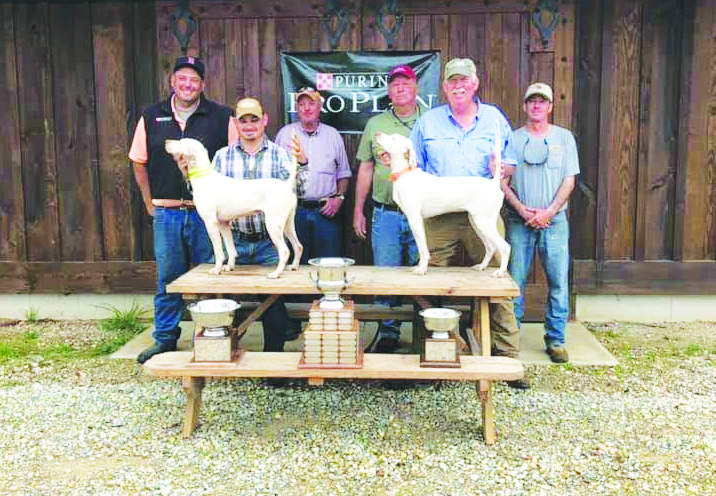 Judges' notes stated that Game had one find, two divided finds, an unproductive and a commendable race.

Judges' notes stated that Bullet had an excellent strong forward race with no scouting, coupled with two classy finds.

Griffith for continued support of bird dogs and field trials.