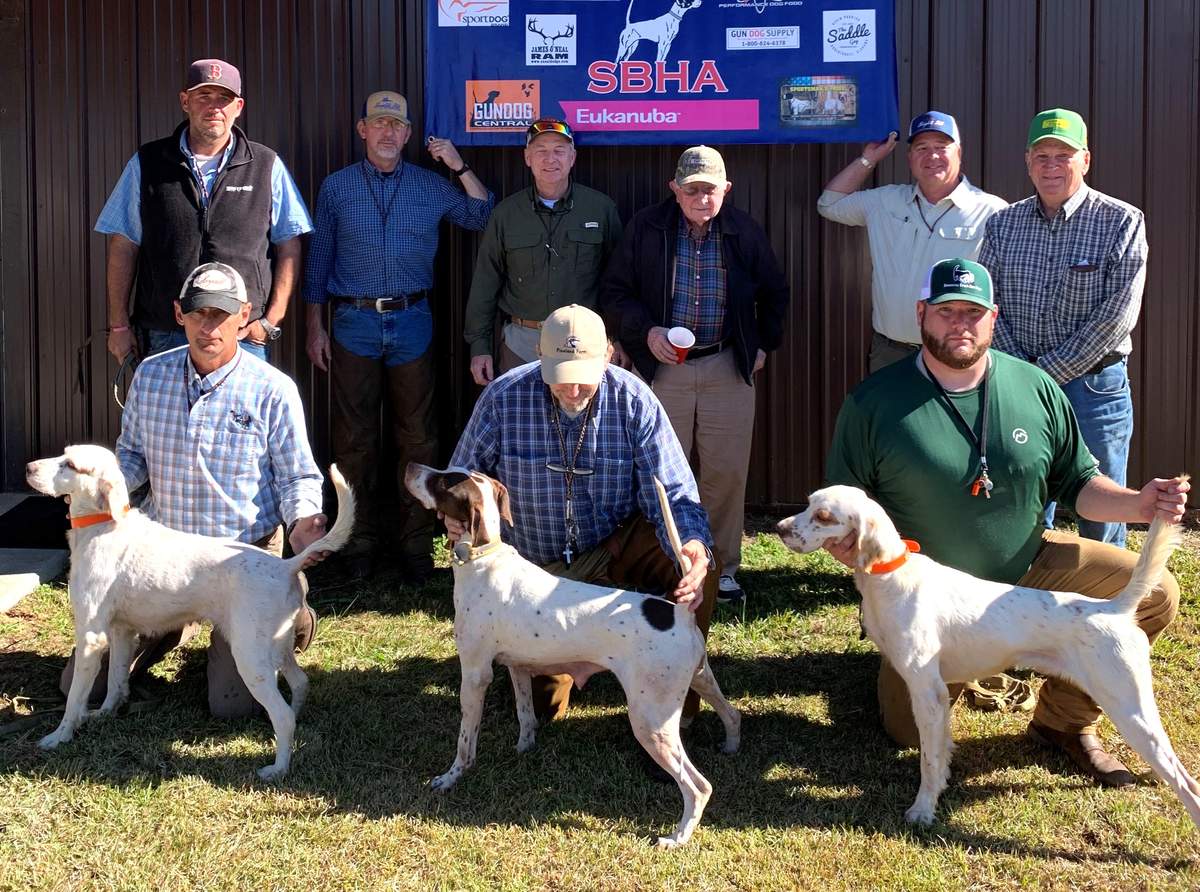 The trial started on Thursday with the Open stakes with cool weather in the morning and warming up in the afternoon throughout the entire trial.

I would like to commend the Mid-Carolina Club members for there continued hard work on preparing these grounds for our trials. Also with the help of Dr. Billy McCathern, Bill Britt, Teddy Poston and I we were able to pull off a great trial with 64 entries.

I would like to thank our Open Stakes judges, Derek Bonner, Scott Griffin and Tim Ruff, and the Amateur Stakes judges, Matt Basilone and Calvin Curnutte.

A big thank to Allen Johnson and Cliff Brown for providing the lunches.

Highlight of this trial was our first youth hunt which turned out great attendance that was enjoyed not only by the kids but the parents and grandparents as well. We thank parents and grandparents for brining these young people to our first annual youth trial -- Katie Layne Parrot, Ellington Owens, Mary Lynn Miller, Bradford Newell, Bradley Fulmer, Wyatt Parks, Davis Ruff and Cooper Ruff.

Also a special that thanks to Bruce Mercer with SBHA for his encouragement to get this annual youth trial started. Look forward to seeing everyone next year. 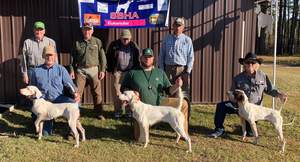