The Ohio Brittany Club's Annual Spring Trial found a New Venue at Mingo Sportsman Club in Bloomingdale, Ohio. The Region 4 Championship began on March 17 which was followed by the weekend event. The Dixieland Open All-Age Championship was also revived, in addition to the Dixieland Open Shooting Dog and Derby Classics. The Ohio weather was unseasonably cooperative throughout the entire event with the exception of a rain delay on Wednesday.
The Region 4 was Judged by Bill Haines of Jackson, Ohio and Jim Winnen of Wattsburg, Pa.
There were 22 dogs brought to the line, including some of the Top Brittany's in the country. Four of these competitors being National Amateur and Open All-Age Champions.
The Winner of this event is a Veteran and is no stranger to the winner's circle, Piney Run Jake Owned & Handled by Kent Patterson.

The runner-up was a dog named I'm Your Man owned by Frances Gorman and handled by Kent Patterson.

This event was followed by a fun filled and packed weekend of qualifying stakes hosted by the Ohio Brittany Club. We were chasing daylight Sunday to get these events concluded before the start of Monday's Dixieland Shooting Dog Classic.

The Dixieland Shooting Dog Classic began under clear skies with Paul Rosevear from Petersburgh, Kentucky & Ron Harling Jr. of Albron, N. Y., sitting in the judges' saddles.
There were 21 starters brought to the line.
The winner of this event was Piney Run Samantha of Hybrittan owned by Art and Judy Cohen and handled by Kyle Merill.
2nd place went to Piney Run Candy Owned by Martha Greenlee and handled by Ben Lorenson.
3rd Place was awarded to I'm Your Man owned by Frances Gorman and handled by Ben Lorenson.
Pushing the winners were Wingra's Indy -Go owned by Patty and Craig Johnston and handled by Kyle Merill.
Thunder, lightning, and high winds were carried in on Wednesday, which delayed the start of the Dixieland Open All-Age Championship to Thursday Morning.
This event had 22 Starters brought to the line.
The Judges for this event were Paul Rosevear from Petersburgh, Ky., and Mark Horton from Hondeye Falls, N. Y.
J W B'S Arctic Cat was deemed as the winner. She is owned by Jack/Crystal Alexander and Dr. Rob Rankin and was Handled by Jack Alexander.
The bracemate to the winner was awarded runner-up, Prairie Wind Pistol Pete Owned by Steve Ralph and Handled by Tom Tracy Jr.
Pushing the Winners were Piney Run Patch Owned by Martha Greenlee and Handled by Ben Lorenson, followed by Cedar Valley's Luke owned by Todd Babel and handled by Tom Tracy Jr.
The Ohio Brittany Club would like to thank all of whom attended to make this a successful event.

This includes, but is not limited to Gene and Sherry Stewart, Jack, Tara and Crystal Alexander, Tony Giovinelle, Rich Pristov, Dan and Jo Rein, Ray Rush, Mark and Rayelle Auman, Kent Patterson, Dave and Jeff Webb, as well as, anyone else who we may have missed for helping to keep us all fed and this trial running smoothly.
We would like to take this time express our appreciation and thanks to all of our Amateur Handlers and our Pros who came from near and fall to support this event. Without all of you present, it wouldn't be possible. Thank you again, Al and Cindy Cropek, Ben Lorenson, Jim Winnen, Kyle Merill, and Tom Tracy, Jr.
Bloomingdale, Ohio, March 17
Judges: Judges: Judges: Bill Haynes and Jim Winnen
REGION 4 AMATEUR ALL-AGE BRITTANY CHAMPIONSHIP [One-Hour Heats] - 22 Brittanys
Winner-PINEY RUN JAKE, 1659010, male, by Piney Run Art-Piney Run Gypsy. Kent Patterson, owner and handler.
Runner-Up-I'M YOUR MAN, 1650667, male, by Spanish Corral's Sundance Kid-Sam's Sandbank Rose. Frances Gorman, owner; Kent Patterson, handler. 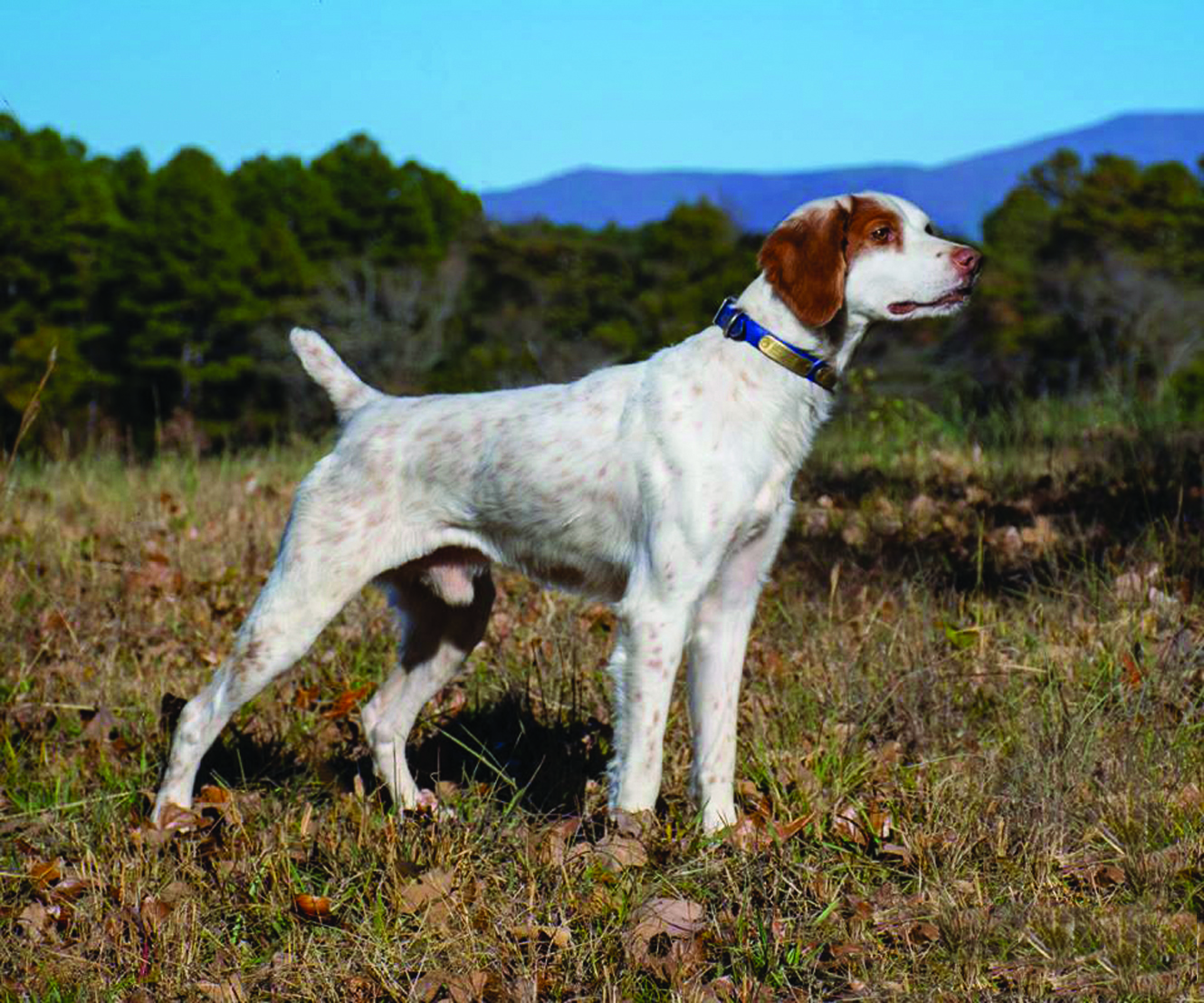