The Maine Bird Dog Club hosted its spring Mother's Day trial offering a full slate of open and amateur stakes for over seventy dogs. The region was well represented with entrants coming from all over New England. In addition to the many competitors, the trial was also supported by USCSDA and Purina.

The Brownfield Wildlife Management Area is an excellent venue for bird dog trials: relatively flat with small fields punctuating open woods and multiple water holes-some natural, some human supplied. A particularly welcome feature is the old, red outhouse rebuilt long ago by club member Frank Pride. The sturdy structure puts the rented plastic variety to shame and has the benefit of not costing the club a dime.

Trials don't happen without the work of many volunteers. From the administrative duties to the tent crew, from the judges to the coffee and donut providers, everyone who pitches in makes a trial the special kind of event it is. A shout out to all our bird planters, especially Roy Hargreaves who walked many miles over the two-day event. Kelly Hays did coffee and donut duty and filled out all the judges' books. Bob Paucek, who refuses to age, hauled water to the wading pools when he wasn't spooling yarns with old-timer Frank Joyal (who nearly swept both the amateur and open derby stakes). Bruce Burnell provided lunches both days and kept up with his treasurer's duties, aka writing checks and politely reminding folks to pay their entry fees. Kellie Short was on top of everything as stake manager, and a special thanks to those who graciously stepped in when we had to make some last-minute judicial substitutions. Several people had any number of reasons why they couldn't judge, but the best excuse by far was from Deb Sloan who broke her leg the week before the trial. 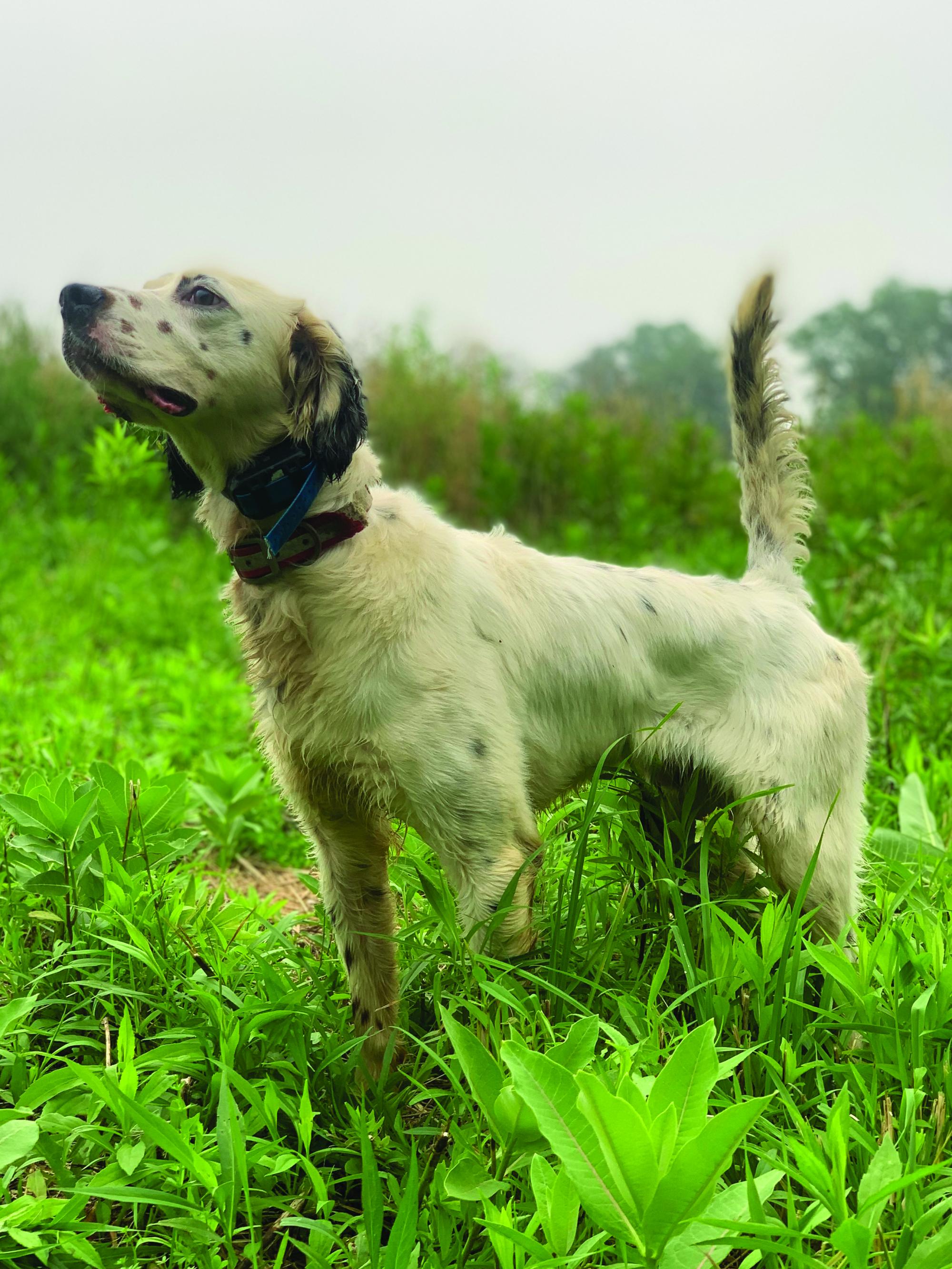