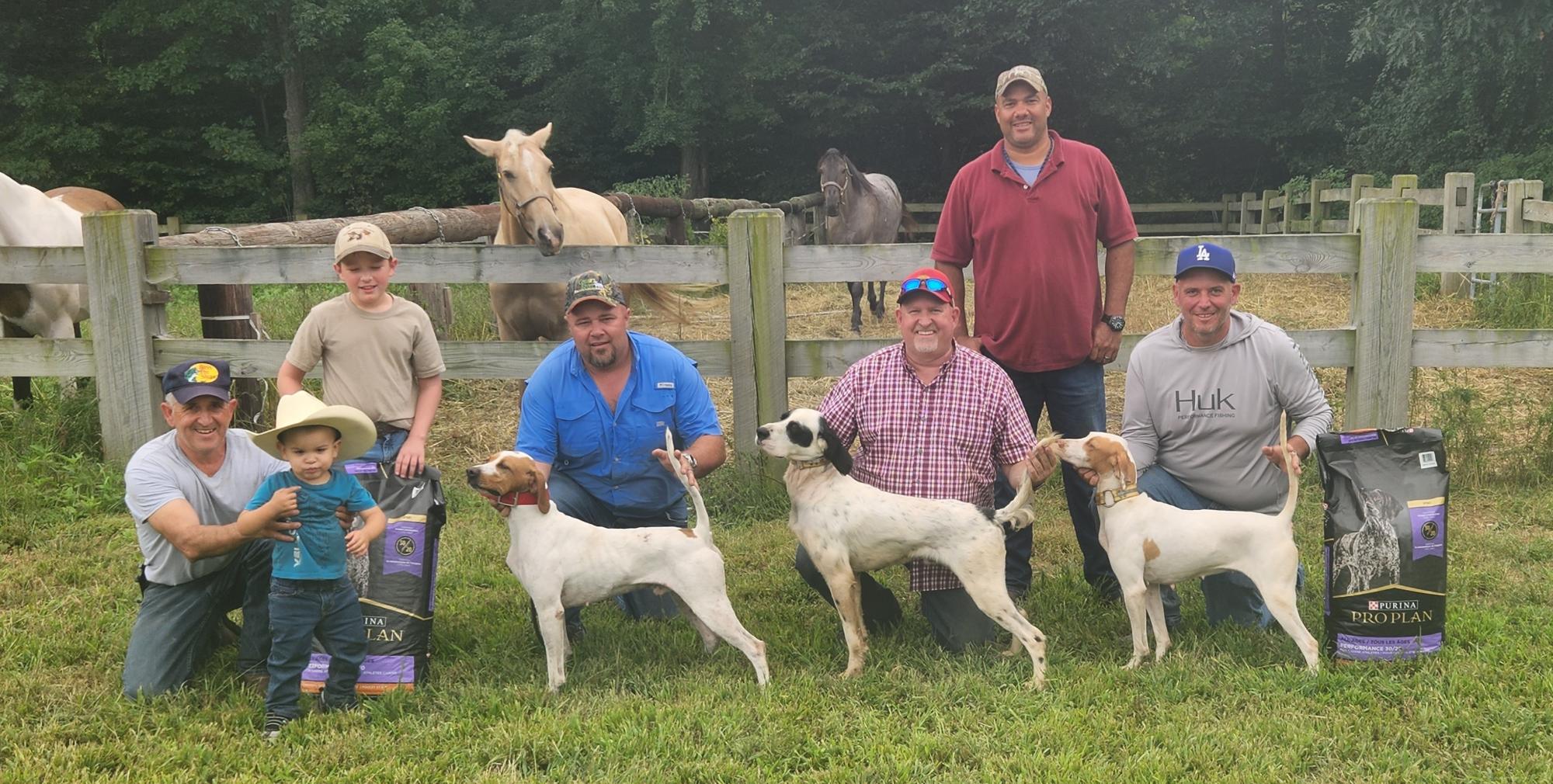 September 8th the Pittsburgh & Associated Field Trial Clubs of Connecticut held their annual fall field trial. This year's stakes consisted of an open restricted shooting dog, open shooting dog and the Elwin Smith Amateur Shooting Dog Classic. The trial was run at Flaherty Field Trial Area in East Windsor, Conn. The grounds were in the best shape in years. Special thank you to Dick Frawley and Dave O'Brien for all the work they do there on top of what the state does.
Judging the open restricted was Brian Sanchez and Dave O'Brien. First place was Ravenwood All Rise for owner Joe Cincotta and handled by Matt Basilone, second was LH Stream for owned/handled Alene Lavasseur. 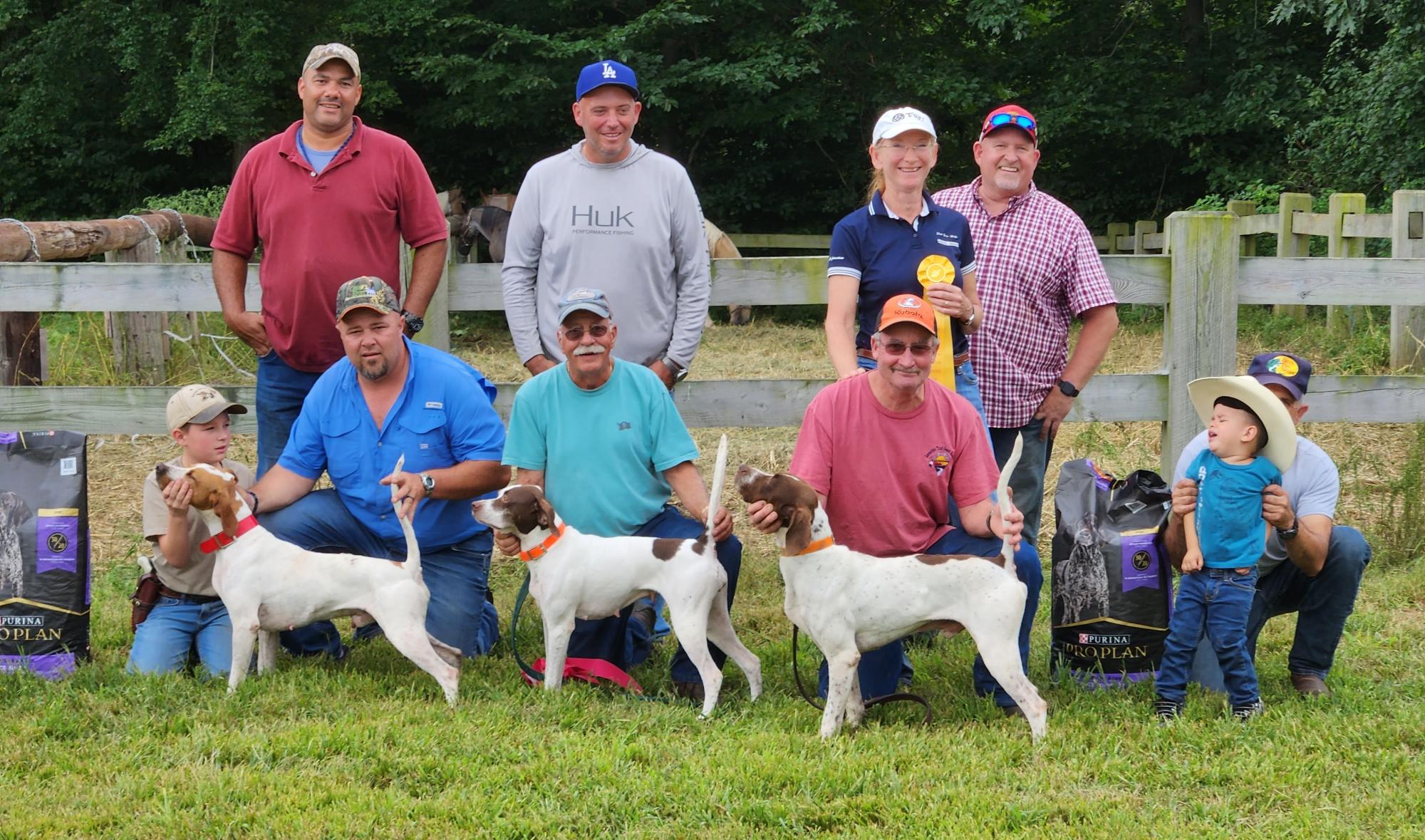